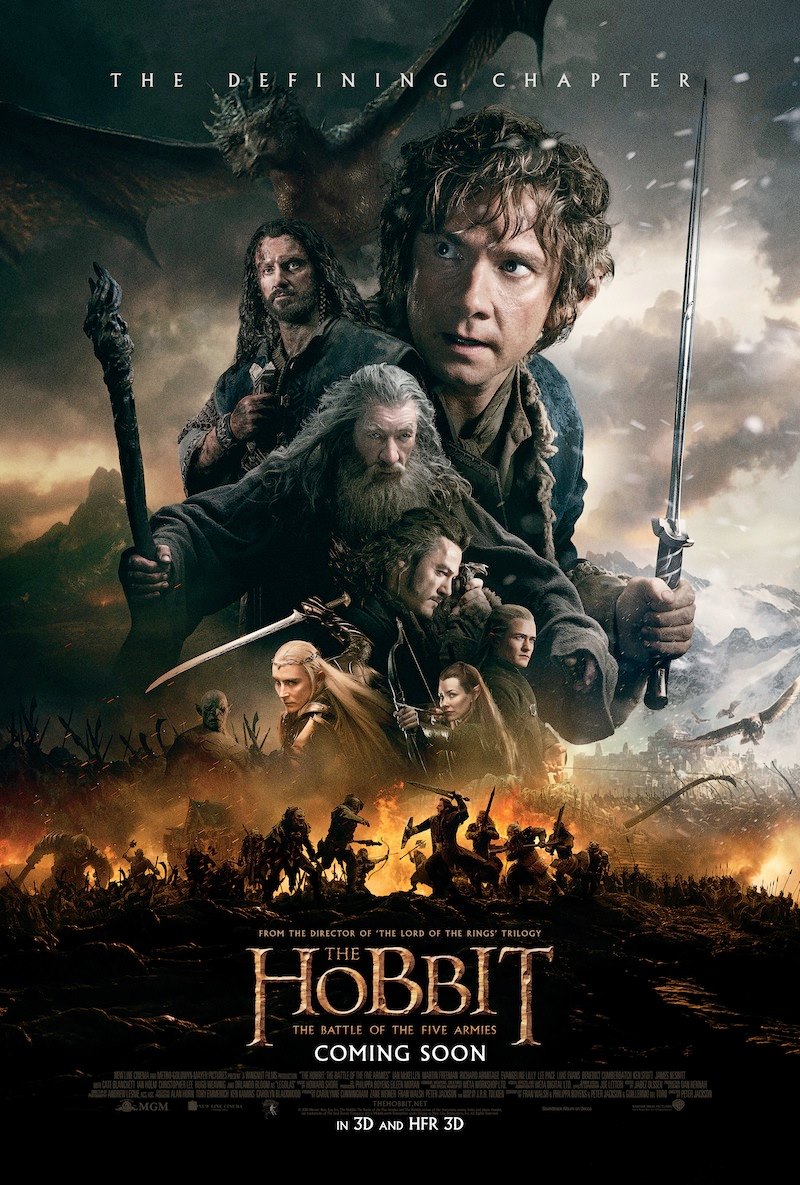 Nominations for the 21st annual Screen Actors Guild Awards were announced this month. Stunt Guild Ireland’s Peter Dillon’s work on the core team for “The Hobbit: The Battle of the Five Armies” was recognized in the Stunt Ensemble Category with a fairly elective mix of fellow nominees:

The televised ceremony airs on January 25, 2015. Congratulations to “The Battle of the Five Armies” stunt coordinator Glenn Boswell and performers for this worthy nomination!.