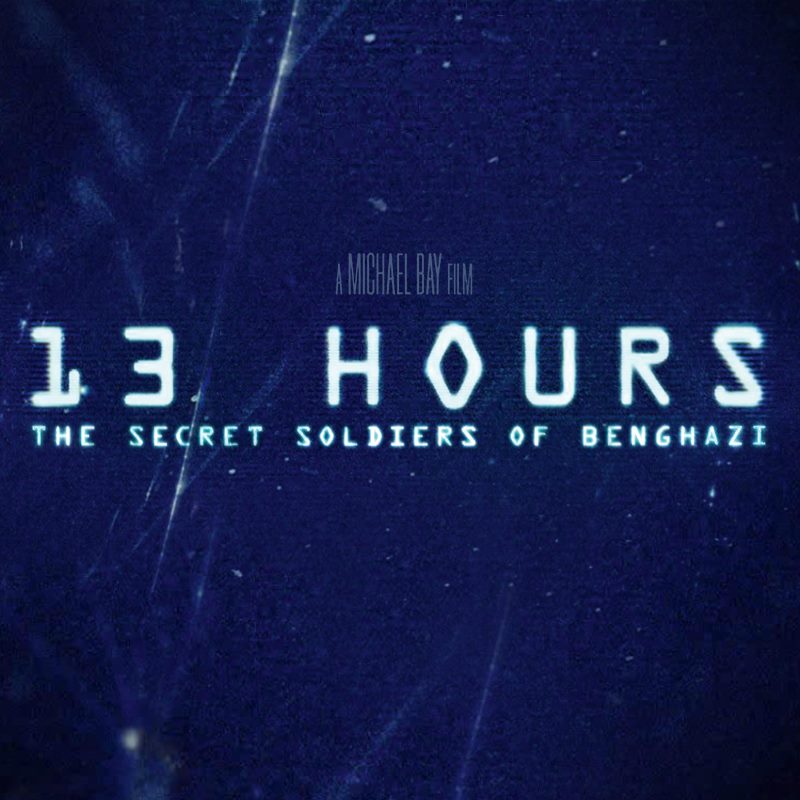 ’13 Hours: The Secret Soldiers of Benghazi’ is an upcoming American action thriller film produced and directed by Michael Bay and written by Chuck Hogan, based on the 2013 book 13 Hours by Mitchell Zuckoff. It is the story of the six members of a security team who fought to defend the American diplomatic compound in Benghazi, after the attack of radical Islamist terrorists on September 11, 2012, the 11th anniversary of September 11, 2001 attacks.

Scheduled to be released on January 15, 2016, by Paramount Pictures.