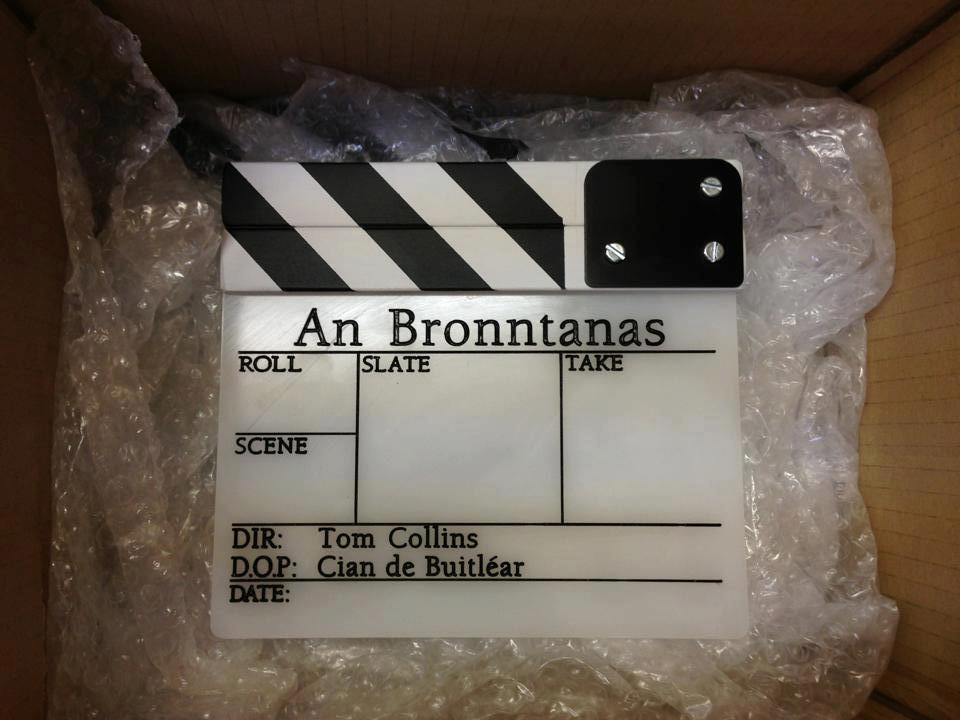 ‘An Bronntanas‘ is a new five-part series, which will broadcast on TG4 in 2014, is set against the backdrop of a local independent lifeboat crew working off the coast of Connemara.

The storyline sees the rescue team struck with a moral dilemma when they receive a distress call one stormy night. They discover a dead woman on board a fishing boat which is carrying millions worth of drugs. The team must decide whether to bring the woman on shore and hand the drugs to the authorities, or leave the passenger and sell the drugs to save their struggling village.

‘An Bronntanas‘ was coordinated by Stunt Guild Ireland’s Philippe Zone and was joined by performers Brendan Condren, Eimear O’Grady and Keith Ward.